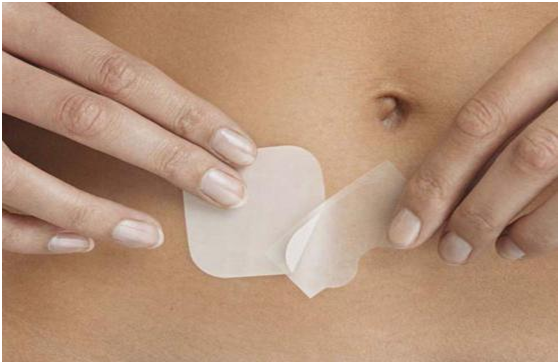 Contraception performs two jobs – preventing unwanted pregnancy and protecting from harmful sexually transmitted infections. Some protect from both while others will only prevent pregnancy. If you’re in a new relationship, it’s wise to use a combination of methods to keep you safe from infection and pregnancy. Here are the most common forms of contraception available today:

A sheath made from latex that is placed onto the penis to stop sperm from entering the vagina. It will protect from STIs but in reality, they are only ever about 82% successful. When used exactly as per the instructions, they can be up to 98% effective. The downsides can include allergy and slipping off if the wrong size is used but they need no preparation and are a sensible, easy choice to prevent the spread of infection. 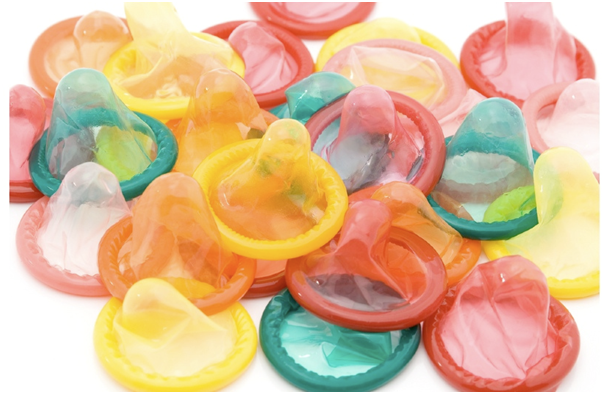 This is made from a thin layer of polyurethane that lines the vagina to prevent sperm from entering and can be up to 95% effective when used as per the instructions. It is a great choice for preventing STIs and pregnancy, have no side effects in almost all cases and need no advance preparation. The cons are possible tearing if not applied correctly and a risk of being pushed further up into the vagina.

With a success rate of 99%, the injection benefits those who don’t wish to remember to take a daily pill. Lasting between 8 and 13 weeks, it’s an injection of progestogen administered by a doctor or nurse. There is no interruption needed during sex, however it only protects against unwanted pregnancy, offering no protection from the risk of STIs. Occasionally women experience weight gain or irregular periods.

Similar to the injection, the implant is a small rod placed under the skin which releases progestogen. Ideal for those who want to forget about the worry of pregnancy, it lasts for 3 years but can be removed sooner. Negative side effects include an increased chance of acne, being able to feel the rod with your fingers and of course, no protection against STIs. For more information about what to do if you suspect you’ve contracted an STI, think about using Chlamydia Testing kits London. Visit bexleysexualhealth.org for a chlamydia testing kit in london

This small patch is applied to the skin to stop ovulation and considered very effective. It’s another great choice for those who don’t want to worry about contraception every day and can make periods lighter. Unfortunately, it cannot be used by significantly overweight women or those over the age of 35 who smoke. Some minor temporary side effects include nausea, headaches and mood swings. Again, it’s a single acting contraception for preventing pregnancy and offers no protection from STIs.

The combined Pill is an oral contraception taken every day and while highly effective and very common, again it offers no protection from STIs. Certain illnesses can make it less effective and it’s not suitable for women over 35 who some or who are overweight.  The POP or progestogen only pill can be taken by smokers over 35 years of age. It has the benefit of making periods lighter or stop altogether but must be taken at the same time every day and if taken over 3 hours late, is not effective.

A dome shaped device made from silicone or latex and used alongside a spermicide cream. It is positioned inside the vagina to block sperm from entering. It can be placed at any time before sex and left in for up to 6 hours afterwards.It might take a little time getting used to how to insert it correctly and your size may change after having a baby or miscarriage for example. The cap is similar to the diaphragm but is reusable. You will need to be fitted by a doctor or nurse for one of these. They are both a good choice for protection against pregnancy and STIs.