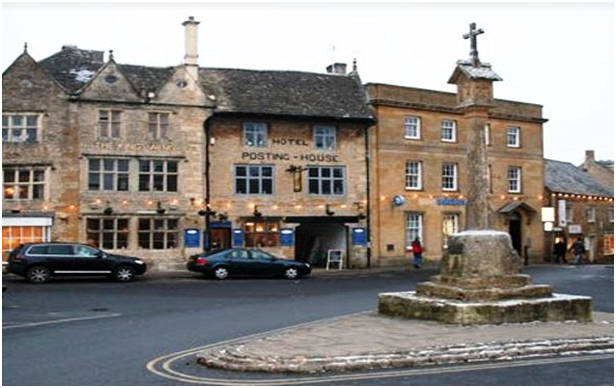 England is home to hundreds of delightful market towns, found right across the country from north to south. Not only picturesque and surrounded by gorgeous landscape, many were of huge historical significance, acting as the central hub of all regions of England where tradesmen and farmers would converge to sell, barter and trade goods.

The towns were often constructed close to rivers, near castles or on bustling roads across the country and offered a market square where trading could take place. The wealth from this trade is reflected in the fine architecture of many market towns, including town halls, churches, hotels and coaching inns. Here are some of the most attractive market towns to visit:

The roads and alleyways of Cranbrook still reflect the winding layout from medieval times. There are many different architectural examples from various periods of history, including timber framing and stucco, with many buildings having been around since the 1400s. Steeped in history and beautifully rural, Cranbrook is a must-visit on your tour of market towns.

A town since the Saxon times, by the time of the Domesday Book, Market Harborough was still only a small village. In the 1200s, the town grew, and a weekly market was formed. During the 18th century, cloth weaving was the main occupation, but it wasn’t until the 19th century when the canal and rail lines opened that Market Harborough began to thrive. For lots more information on Market Harborough, visit https://www.marketharborough.com/ 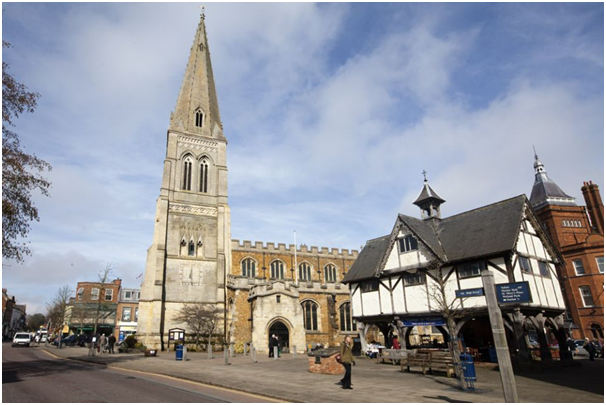 This town has had a market charter since 1257 and is referred to as ‘The Gateway to the Peak District’. There are numerous fascinating historical buildings to see and Ashbourne was a resting place for pilgrims on their way to the shrine at Dunstable during medieval times.

Stow on the Wold, Gloucestershire

A beautiful Cotswold town, it attracts visitors from far and wide. Located on a hill overlooking the Roman Fosse Way, it is perfectly situated in a spot where different roads converge. Therefore, it’s an easy base to reach any other town in the county.

Sitting pretty on two rivers, the Corve and Theme, historic buildings are aplenty here too. Beautiful Georgian architecture can be found on Broad Street and two impressive black and white properties in the 17th century Feathers Hotel and the Readers House. Ludlow Castle has been occupied since around 1085. A must-see is a 135-foot tower belonging to the town’s 15th-century parish church.