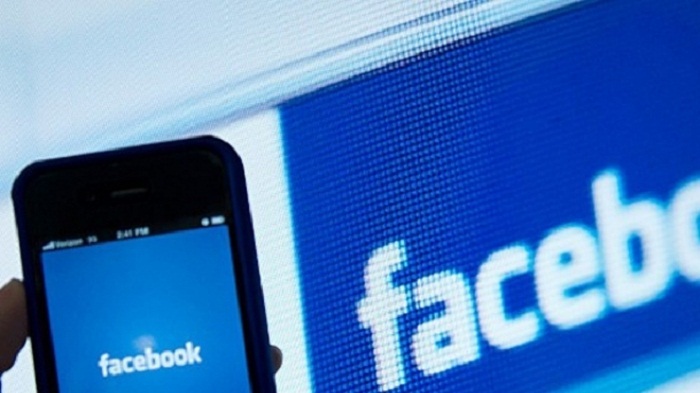 Streaming television is a growing business, in recent months we have intensified the offer of platforms that offer streaming video content, and we can enjoy not only from the mobile, but also on television thanks to the Smart T, Chromecast, or Apple TV. Well, it seems that Facebook does not want to lose the train of this emerging business and already works in the development of an application that could reach Apple TV and other platforms that allow to see the contended of video in a television size greater than we have Accustomed the social network.

No doubt the TV pie is attractive enough that the company Zuckerberg is considering making the leap with an application that offers TV-capable content from different sources, not just Facebook itself. That is at least to what point the sources that assure that the idea of Facebook is to transfer many of the videos that users upload also to this platform, and also offer original content.

Facebook is not missing the notoriety that are reaching other platforms, such as Netflix or the Amazon Prime Video itself with its original content, something that would also be willing Facebook in his new project. In addition to the casual videos recorded by users of the social network, would also have room for original content produced by Facebook itself. Of course, there is a requirement for all these videos in the platform, and is that they have a minimum duration of ten minutes.

In fact, the social network already has Ricky Van Veen, founder of one of the most popular humor websites, to develop the roadmap that allows Facebook to offer quality content, both own and obtained through third-party licenses, To configure a catalog of audiovisual contents of the taste of more than one billion users with which it already has the social network.

Of course, it would be a movement to a certain point logical for three reasons, one of them, that the content on demand on television are more fashionable than ever, another reason is that the social network investors themselves predict a decline in income In the coming months, and to top it off, because they have the largest potential audience in the world, we will see how they take advantage of the moment from Facebook.