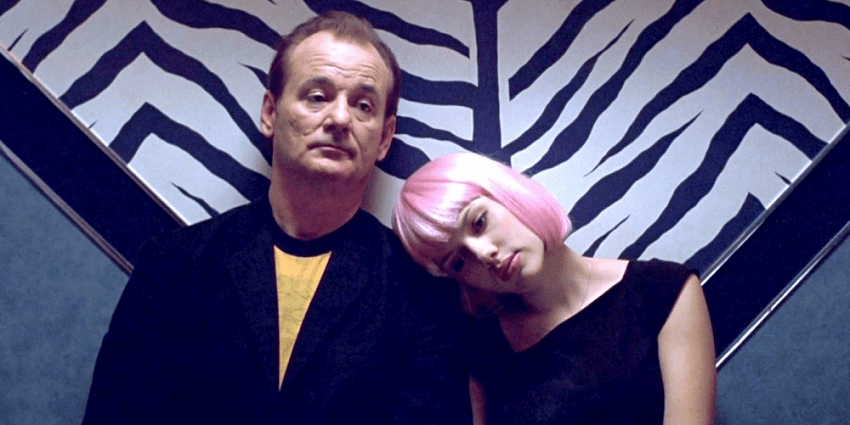 As I go through life, I notice that foreign languages are becoming increasingly popular in society, beginning in middle school where language classes are being given. But in the later times, around college or high school, more and more people just seem to give up, believing that they will never hold a conversation with someone who speaks the language they are learning. This is mainly because they try, and then they don’t know a word that they need, look it up, and get tired of the same struggle. I understand this experience, as I used to struggle myself until I managed to memorize what I learned. But, some people are incapable of this. That’s why the best solution for them is a translation service.

Translation services are groups, websites or other various forms of media that translates what you need to say or what you are reading without the tedious research. Even someone who has memorized a lot for languages has to use these services on some occasions. They are fast, usually correct on translation, and convenient. Not to mention that some are easy to access since the internet is available. Translation services are also available on the go, since the internet is accessible via smartphones or tablets these days. All the benefits not only provide an easier time for those interested in talking to foreigners, but it also does things for other motives, such as international business and hobbies that involve using another language.

One of the greatest examples of use for translation services is translating messages or letters received by pen pals. A lot of people who actually enjoy a language decide to get pen pals around the time they start learning the language. They usually believe that what they know at the time is good enough to go into fully detailed conversations with a stranger. Usually they are wrong, but they can manage to pull off a pen pal conversation by using a translation service. Not only can they translate what they want to say, but they also can write down what they want to say, get it translated to that language, then send it as such, giving the appearance that they know that language. The fastest types of translation services that work perfectly for this are the internet based services, even large browsing servers provide translators to aid those who are trying to talk to foreign friends. There are also newer forms of handheld translation technology that are available in most electronic stores.

Translation services are not an entire replacement for learning a language, but more of a patch up for where someone doesn’t know what they need to learn yet. They are convenient since they are fast and easily accessible, and they can be used to learn with as well. I would highly recommend using them while learning a language, especially when someone wants to talk to new people. Early on, it will be a necessity, so it is best to start looking for one.