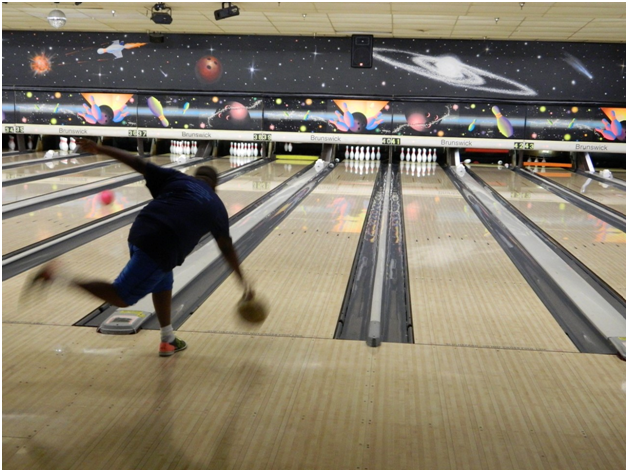 Ten-pin bowling has grown at a remarkable rate over the past few years, gaining popularity with adults and children alike. Last autumn saw a legion of tournaments hosted around Europe and there was never a better time to get involved. Take a look at these top picks. 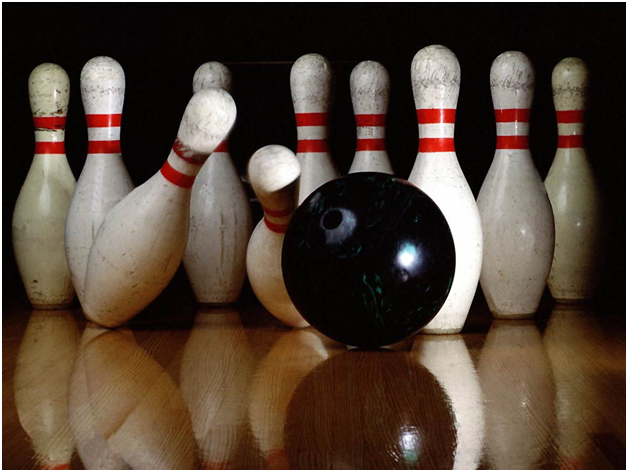 The Russian Open 2015 took place in St Petersburg from 11th to 13th September. It was held at the 52-lane Russkoe bowling centre and is part of the WTBA (World Tenpin Bowling Association) Tournaments. The ‘Russian Field’, as it is known locally, is one of the biggest bowling venues in Europe. The prize fund for first place was €2,500 (£1,793), with €2,000 for the runner-up and €1,700 for third place.

Having took place between the 13th and 20th September last year in Nieuwegein, Holland, the Chanda Opened the 14th stop on the European Bowling Tour. The majority of participants are Dutch and English, although anyone can take part. The winner took away €5,000, while second and third places took home €3,000 and €2,000 respectively.

Hosted at Plus Bowling, the self-proclaimed ‘hottest centre in town’, the Vienna Open ran from 28th September to 4th October. The venue has 32 tracks, a restaurant area for up to 110 people, a bar, a recreational area and a pro shop. There was €7,000 cash for the winner, with €5,000 and €3,500 for second and third place respectively.

The Norwegian Open took place between 2nd and 11th October at the Veitvet Bowling Centre in Oslo. This family-friendly venue has 26 lanes, arcade games and billiards. The prize for first place was 40,000 krone (£3,845), with 20,000 krone for second place and 15,000 krone for third place.

If you fancy trying your hand at bowling, it is important to invest in the right equipment. Whether you need essentials such as bowling ball and shoes or accessories such as grip polish, it is worth getting correctly equipped to take your game to the next level. An extensive range of bowling balls can be found at http://www.petesproshop.co.uk/acatalog/bowling-balls.htm.