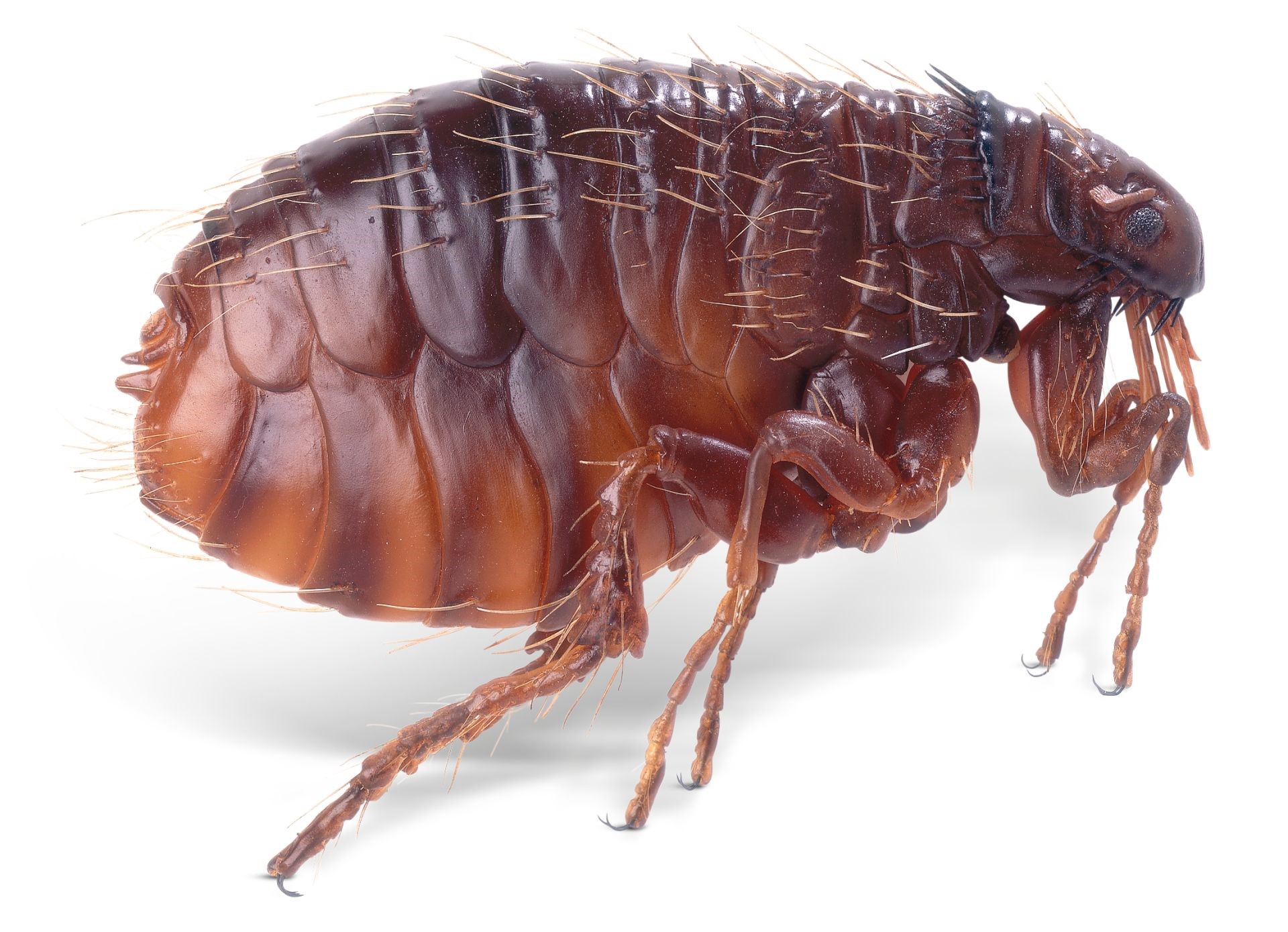 Pet owners are usually no stranger to the problem of fleas. Fleas do not discriminate, after all, feeding off dogs and cats, ferrets and rabbits, and, of course, humans, when the need arises. While many people have encountered the nasty little parasites, they know little about them. However, although they are an inconvenience, fleas are actually fascinating creatures.

1.A flea’s life cycle is broken down into four sections: egg, larva, pupa, and full-grown. Adults lay eggs on the host, that then fall off into the environment. When the eggs hatch into larvae, these then lurk in the surroundings, eat, and after several moulting episodes, they spin cocoons and turn into pupae. Finally, a chrysalis emerges adult fleas, which then look for an animal host to feed from.  In optimal conditions, this process will take around three weeks. 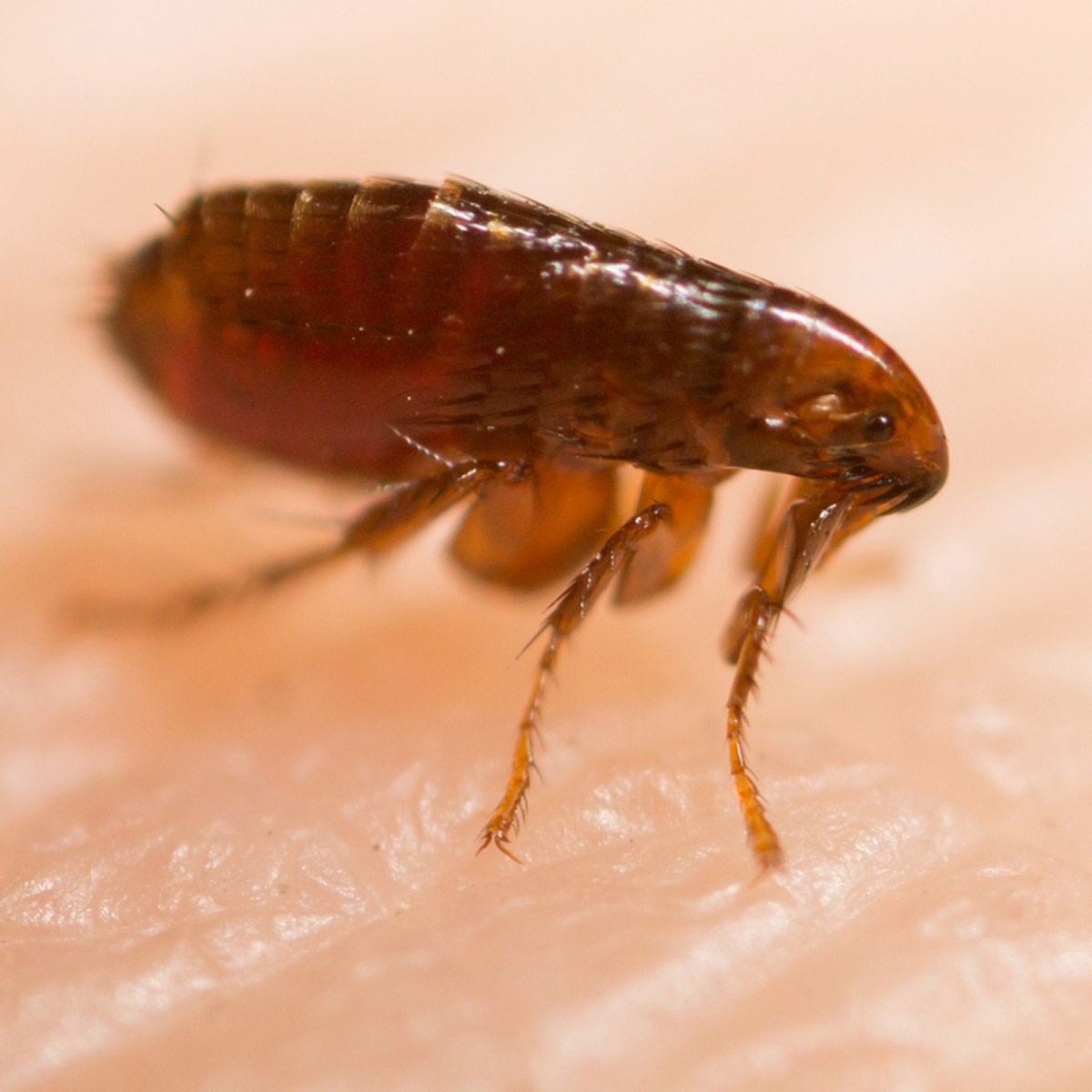