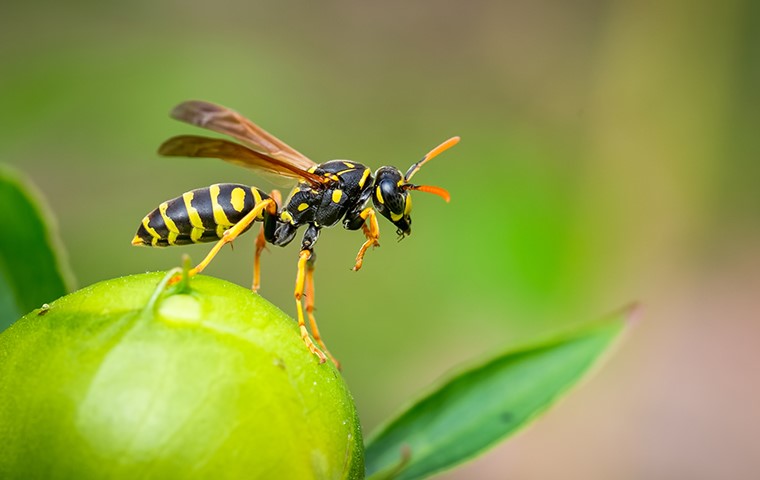 Although wasps provide some helpful actions in the garden, like eating flies and dead bugs, they are more likely to cause a nuisance to homeowners. Apart from the sting, they can be an irritating persistent threat, especially to those who are allergic to their stings. Anyone who is stung in the mouth or throat, should seek medical help immediately, especially if the following symptoms are experienced – dizziness, nausea, unusual swelling or severe pain following the sting.

In areas where the climate suits wasps all year round, wasp nests can be a perennial problem. If you have found signs of wasps around your property, do not try to deal with the threat alone. Contact Essex Pest Control at a site like https://www.bpcpestcontrol.co.uk/ for help with elimination and future prevention. 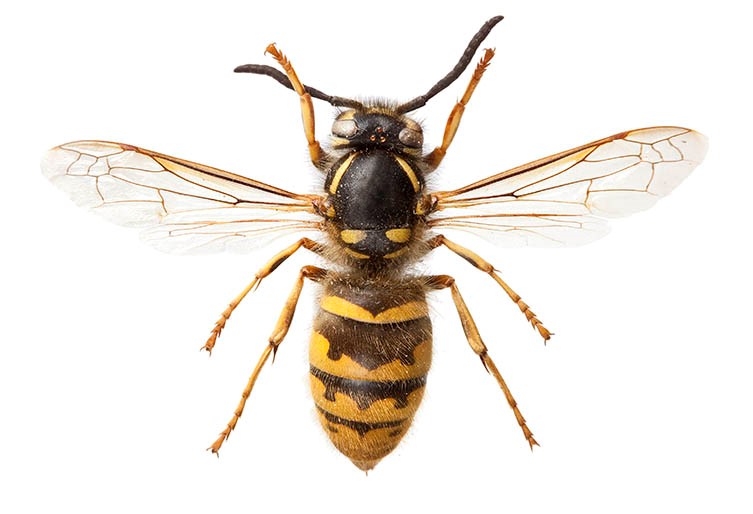 We all know that wasps can sting many times, but here are some facts about wasps that you may not know:

Wasp venom has a pheromone in it that makes other wasps act more aggressive. Avoid hitting one near a nest or other wasps.

Wasp stings should wear off within 24 hours, but for a small number of people, poison in their stings can cause anaphylactic shock, which can be fatal.

Regular stings can be treated with deodorants that contain aluminium.

Wasps dwell in nests called colonies each with internal independent communities, and each one has a structure or caste made up of queens, males, and workers. Drones are what the male wasps are called. A drone’s task is to mate with the queen. Once they have fulfilled this mission, they die shortly afterwards.

Contrary to popular belief, wasps do not swarm.

Wasps give meat to their young such as insect larvae.

The only wasps to make it through the winter are the young fertilized queens. They come out from hibernation in the spring to build up a new nest. To begin with, the queen produces as many as 12 eggs and on hatching into larvae, the queen will feed them until they turn into workers. These workers must then look for food, new larvae to feed and defend the nest.

In late summer, the colonies produce males and new queens. They fly to find a mate and the queen then finds a new place to hibernate. The cold weather ends up killing the males, workers, and the original queen.

Removing wasps’ nests can be risky for home and property owners. If you expose yourself, you run the risk of upsetting the nest, angering the wasps and risking you or your family being stung as they attempt to protect their colony. If you try to remove the wasp nests, but fail to remove the entire thing, other wasps can go back and use the remaining part of the nest or even build new ones.