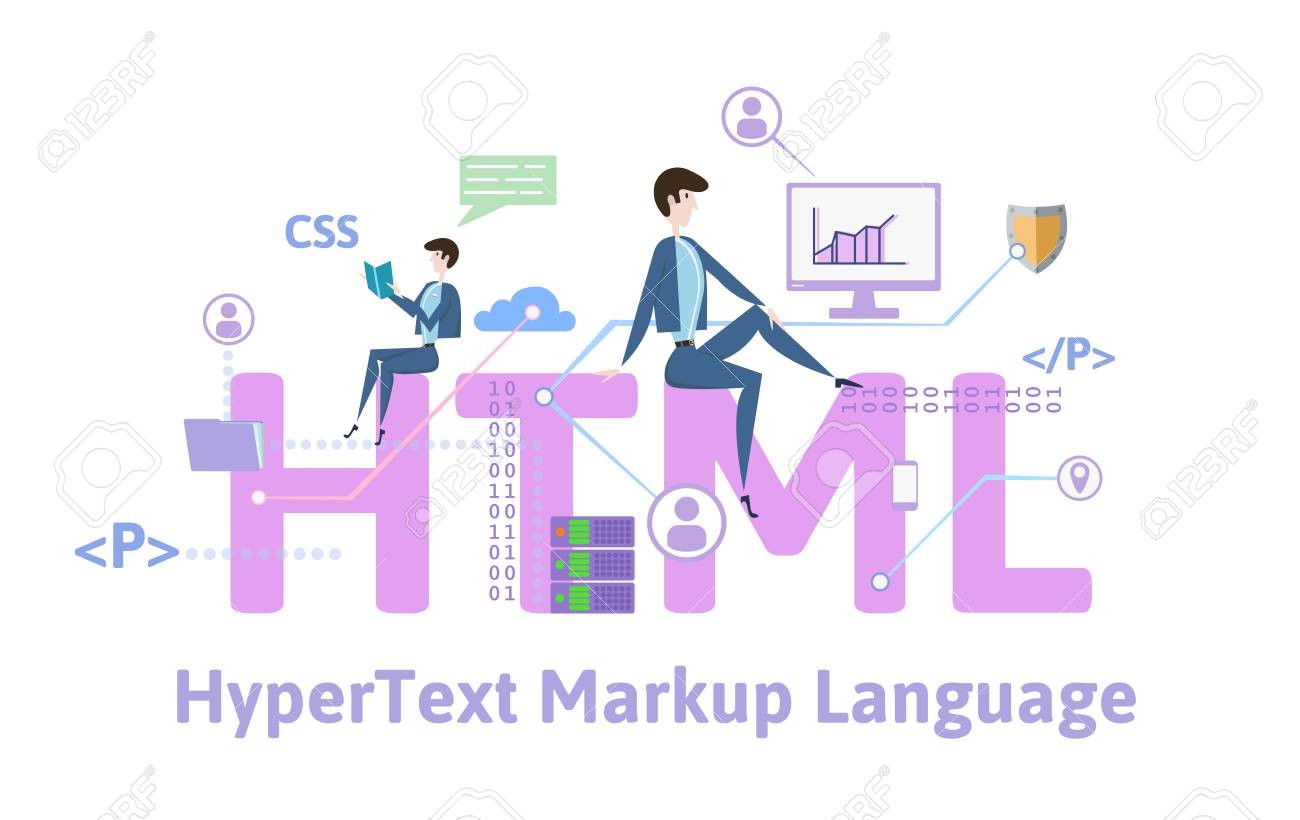 Hyper Text Markup Language (HTML) is the basic building block of the internet. Whether you create your website the hard way by coding it yourself, or you use a visual tool to make the job easier, it’s HTML that lies underneath making the whole thing work.

Father of the web, Sir Tim Berners-Lee, invented HTML in the early 1990s, though it didn’t become widely available until 1995 as HTML 2. We’ve since been through several versions, with the latest being HTML 5. 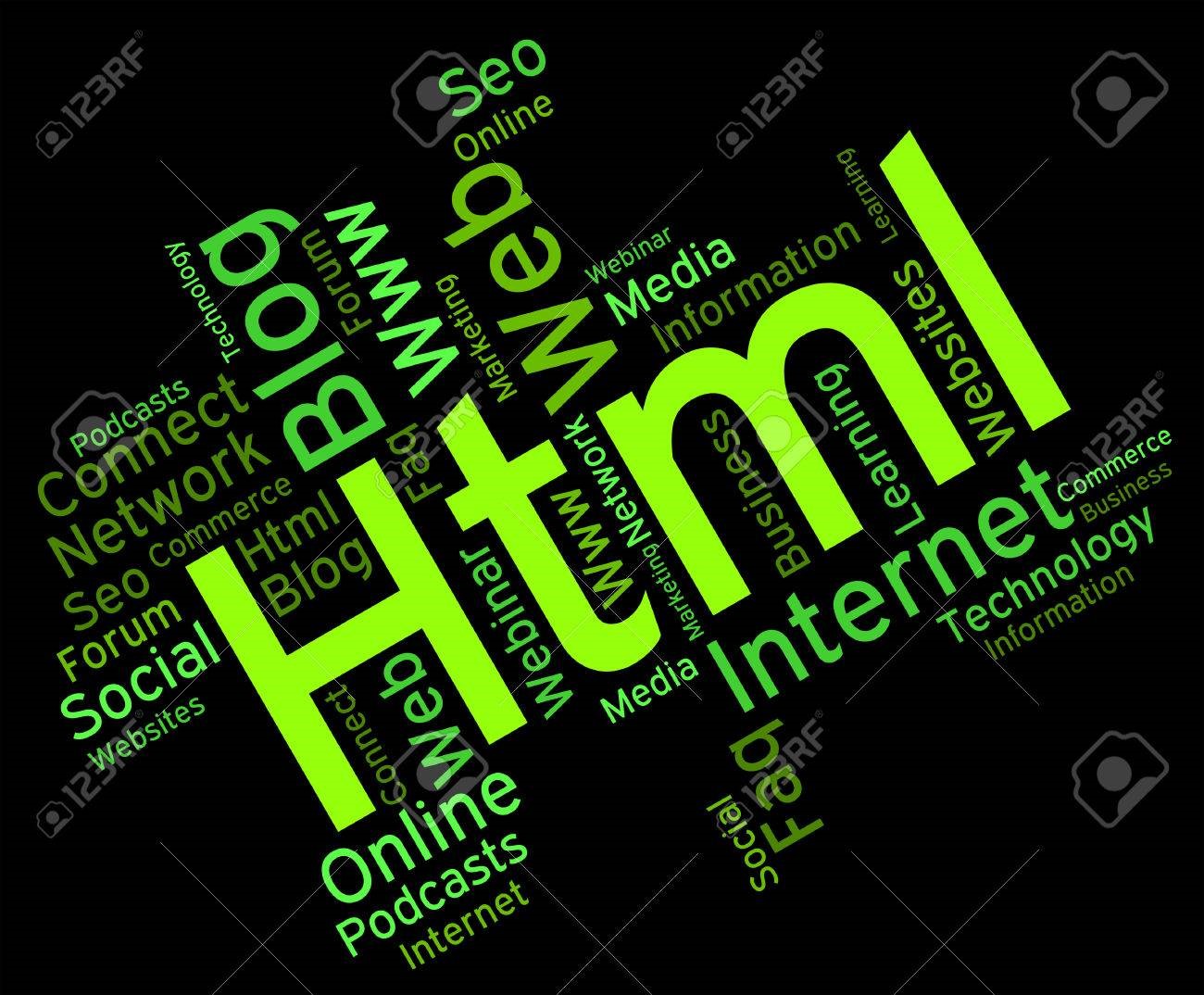 HTML is a plain text file containing a series of commands. These commands indicate the position of various objects and text on the page, create links to other pages and generally form the structure of a website. An HTML page has three sections, Head, Title, and Body.

The Head carries the web page’s identifying information, including its title and important keywords. The viewer sees the site’s title, but any other information in the Head is usually hidden. The site Title is the text which appears in the browser tab and it appears as the site name when a user bookmarks a site. The Body section is the main part of the web page that is visible to the user, this includes the text and graphics.

HTML tags are also used in two more ways that are not generally visible to the viewer: as meta tags and comments. Meta tags are there to help search engines to understand what the site is about and comments are intended to help anyone who has to modify the site’s code.

One of the interesting things about HTML is that it is possible to display the code of any site that you visit.

As web pages have become more complex, however, HTML has evolved to allow it to work like other programming languages and allow sophisticated functions to be embedded. This means that SaaS applications like PDF to Excel from https://pdftables.com/ can be accessed from the web without the need to install software on your PC.

The latest HTML 5 also allows pages to be responsive. This means they can understand the device they are being used on and display accordingly. Remember that the majority of people access the web on mobile devices so it’s important your page works on these as well as on desktop systems.