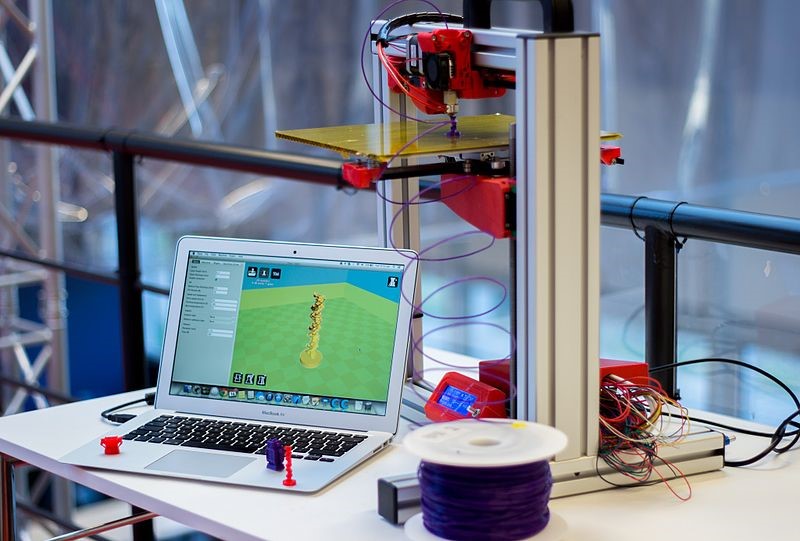 As 3D printing is now available at home, people are finding more and more ways to use the technology. The technology is now much more accessible, as the size and cost of the printers have reduced greatly. 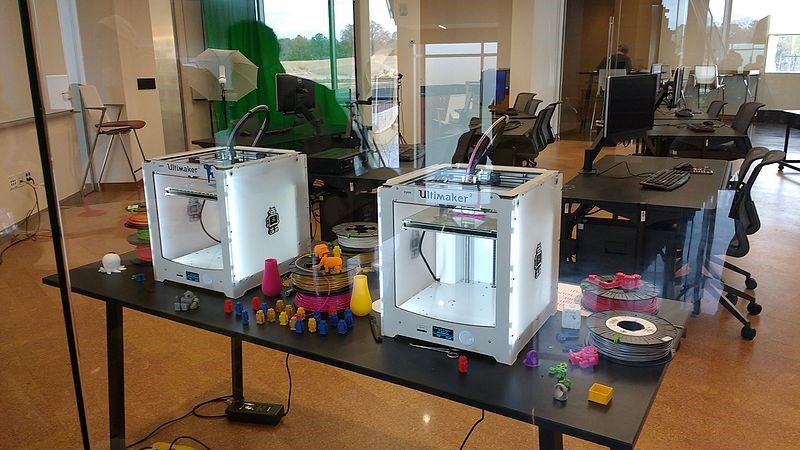 There are some important things to remember when designing the moulds. Firstly, use draft angles to allow for easy removal. By planning in a draft angle, you allow for shrinkage when the mould is used. If you require embossing and engraving, ensure that they are obvious, with an offset of 1mm as a minimum. It is imperative that you plan for post-processing. This is required as some 3D parts obtain clear lines due to being created using layers. In this case, the mould would need to be altered due to intolerances and clearness of small features. Place the parting line that will be used to split the mould in the most effective place if it’s not a symmetrical part. Finally, you need to know your printer’s tolerance. If you have a printer that has an accuracy of three microns, you will always have a three-micron curve, despite your best efforts to counteract it.

Choose your material wisely; be aware that different filaments for 3D-printing have varying melting points. An exothermic reaction may take place if the material you use is urethane. The additional heat could cause the mould to degrade faster than desired; the material you use can affect how durable the mould is. When you mix your choice of material, do not rush as this will produce air bubbles.

After you have found a design that works as a mould, whether it’s an original or downloaded design, and you have an appropriate material to use, it is now time to print it. This is a straightforward procedure. https://www.makerbot.com/professional/post-processing/silicone-moulding-2/ demonstrates how to make a silicone moulding. Silicone is an effective material to use because it does not need heat that will degrade the mould. Material melting points can be found at http://www.meadex.co.uk.

Unless you would prefer to wax the whole surface that you are using, mould release is an affordable option. The spray will reduce set-up time and make it easier to remove the part. Simply spray the mould release on the mould and then clamp it.