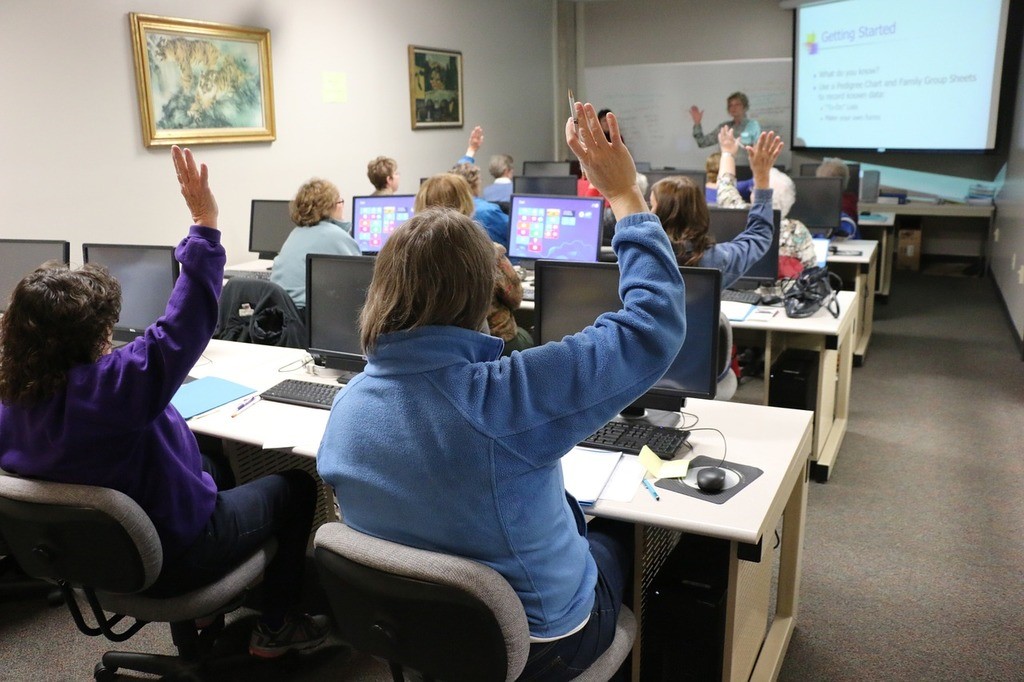 Over the past few years, technological advances have had a huge impact on legal and financial services, but a former president of the Family Court has suggested that they could soon be influencing divorce proceedings. 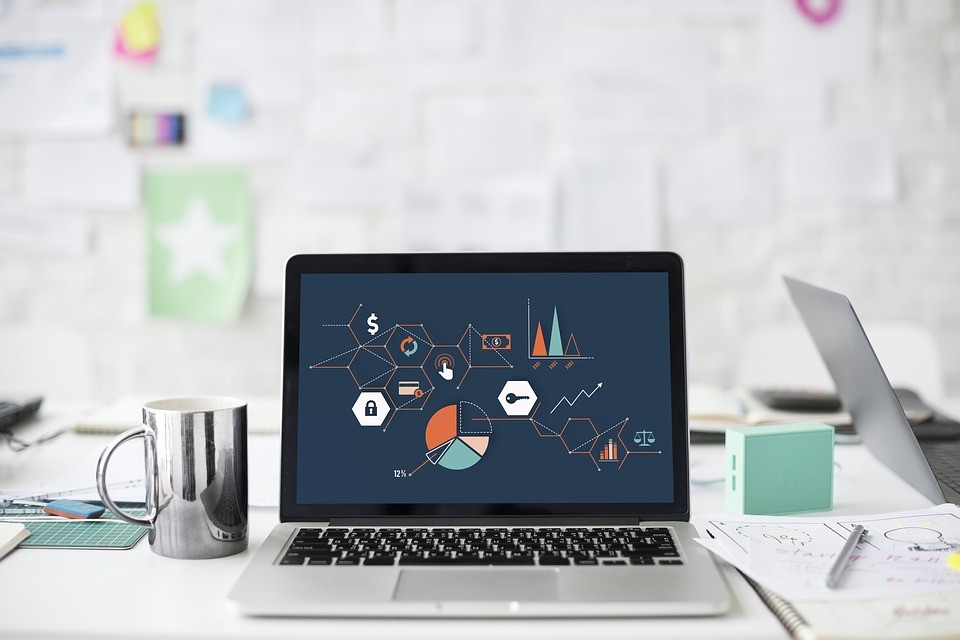 Sir James Munby has said that we could soon look forward to the entire process being carried out digitally.

Since May last year, applicants have been able to access the divorce process online via a government portal. This means they can begin the divorce proceedings and follow through all the way to the issuing of the Decree Nisi. Sir James has suggested that the entire process should be digitalised to include Decree Absolute. Plans to simplify the procedure by introducing no fault divorce within the next few months mean that his suggestion will be considered in the future.

Although it is only a small number of divorces which are contested, settling financial matters and childcare can still prove contentious and stressful for couples divorcing. This means that many will still prefer to place the matter in the hands of family lawyers.

If you are seeking family solicitors Manchester is a significant legal hub and lawyers can be found at sites such as https://bridgelawsolicitors.co.uk/offices/wilmslow-manchester/, amongst others.

Sir James has been critical of regional divorce courts saying that their approach has not been meticulous enough when it comes to checking divorce paperwork. He believes that adopting a digital approach to the whole process will reduce errors and mean divorces proceed more smoothly, with unnecessary errors eliminated.

Even so, he warned that the current online forms were far from foolproof, in his experience. HM Courts and Tribunals Service (HMCTS) acknowledged there were problems, but claimed that its own IT service had identified these and removed any gremlins from the system.

HMCTS says that since the online divorce service introduction in May 2018, applications have topped 38,000. Initially, the error rate was 40%, highlighting Sir James’ concerns, but the Service claim this has now fallen below 1%.

It is hoped that a start to finish online system will be in place later this year, which may speed up the process. Extra sittings at divorce courts have also been introduced, with additional staff and judges recruited.

All this suggests technology is streamlining the divorce process.