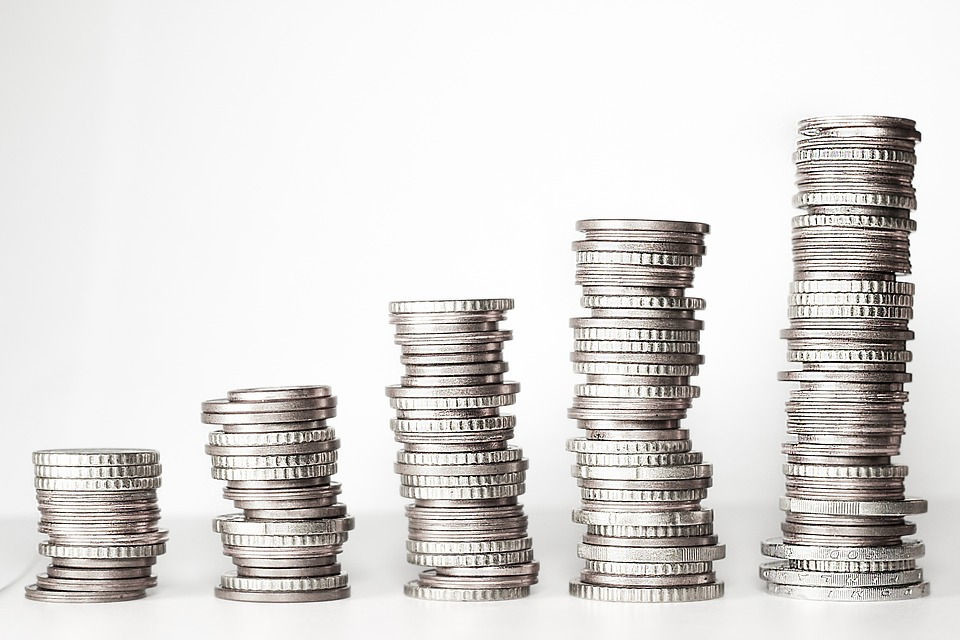 One of the measures that came into force with the new autonomous law was the possibility of changing the contribution base up to four times a year. This allows them to adapt more precisely to the income obtained. But I do not know why I have the impression that it is something totally useless, ignored by most of the enrolled in the RETA. That’s why I ask you, have you changed the contribution base throughout the year?

In my experience I do not know any self-employed person who does this type of management. And that I relate to many who link their income to the tourist season, so there are two quarters a year that can be considered good or very good and two others where income is significantly lower. However, the base remains the same, the minimum in most cases.

Almost everyone prefers to have the money in their pocket. A different question will be how they administer it. The least anticipators consider this extra money, the differential between what they pay for contribution and what they should pay for real income, as part of their salary. Consequently, it is spent as they would with the benefit . The most cautious save or invest, either in savings or pension plans thinking about the future.

It does not matter if you can make four changes of quotation throughout the year or that can be changed each month. There is a type of freelance that will never use it . Especially if they are under 45 years old , where the concern for factors such as the pension are not so important. It is also more complicated for them to have health problems, so obtaining lower income when they are off is less important.

But even the self-employed who exceed that age, who may have simulated their remaining pension, do not usually change their base according to the incomethey have throughout the year. In these cases what they do is an increase in the base all year, they tighten a little more the belt and unless they go really bad, they try to put up with that base.

The problem for many is that their income depends on the economic times they live. A worker who tries to expand his base in his last years of contribution and is immersed in an economic crisis like the one just passed will have serious problems to make ends meet. And you do not think about retirement when the horizon is to survive. That is why either they have saved, they have paid more, or they will find the minimum pension and a standard of living that is much lower than what they were used to. And you, have you ever changed the contribution base?