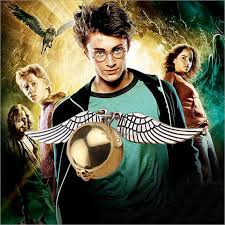 Each week I enjoy a nice Netball training session whilst preparing for our matches on the weekend. It was after one of these sessions that I went home and whilst watching my favourite Harry Potter film I realised that the game of Quidditch is remarkably like the game of Netball – if you ignore the fact that they are fling on brooms after a magical flying ball. Ok so the main similarity is that they throw a ball through a net, but it got me thinking. 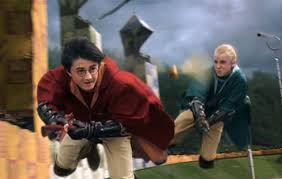 After a bit of trawling through my Harry Potter novels and some internet research I found out some interesting facts about the world of Quidditch and I thought I would share them with you.