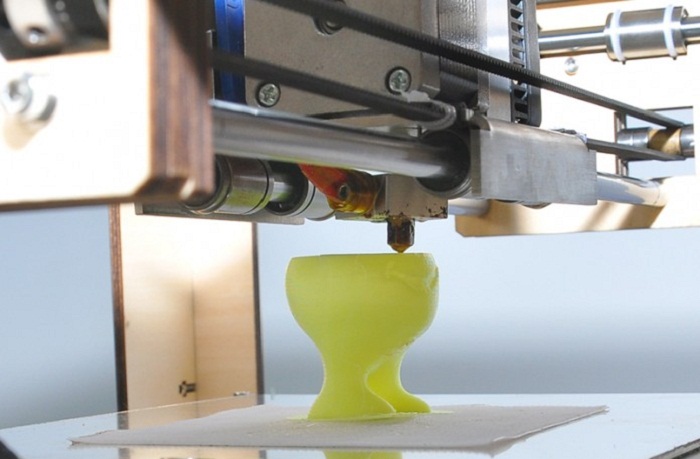 Most of the technological products existing in the world today are developed from an initial prototype built for presentation purposes. In recent years, many products, even some with useful patents, are created using a three-dimensional prototype made from a 3D printer, before moving to the production phase.

Around the world, technology companies, entrepreneurs and inventors of innovative products are aware of the fact that the production of a prototype according to personal taste can be costly. This is especially the case if it will be created by professionals who specialize in this area, with production costs running into hundreds, or even thousands of dollars, to reach the final product.

Many entrepreneurs from the private sector have invested in their ownFFF 3D printer, to create real replicas in 3D technology. However, as time went on, new ventures were created and existing projects needed upgrading, which required the building of another prototype from scratch. By then, the owners of the 3D printers found recurring problems which increased the cost of building a prototype.

The problem is in the bobbins to the printer. Complex print bobbins are different sizes, and when the bobbin ends in the middle of printing, it requires an average three hour wait after replacing it to start printing again. This results in loss of time, money and other resources.

Following research and development conducted by Korean entrepreneur Mr. Han Sung Kim over a three year period, there has been a significant breakthrough that will save costs and resources in the initial stages of production and printing. His brilliant idea is based on a simple connection between the two bobbins before, after or at the time of printing, particular to FFF 3D printer. From his research, Mr. Kim developed nuts and bolts made from plastic suitable for this bobbins printing,  which can assemble two or more coils together. This allows the user to connect between the ends of the filament bobbins to create continuity in the print operation – something which is not available today.

The act of connecting filament from different bobbins can be made by a manual welder specially developed for this purpose, which does not need electricity or batteries  . It acts naturally without any risk, carrying out the welding and connecting filaments between the bobbins in 4-5 minutes.

It is an easy DIY welding operation that can be done while printing, before printing or at any other time without disrupting the printing process. This way the machine can print continuously and use any length of filament winding without unnecessary waste of raw materials. Although this bobbin and method was developed to facilitate the FFF 3D printers, it can be used with existing printers. There is no need to purchase a special printer for it.

This is the first filament in the world developed by Mr. Kim, owner of NEXTFIL Acompany. This product was developed through an understanding of the need that exists among owners of printers who are growing in numbers from year to year.

In these days, he is start to market the product globally to various consumers that will help reduce development time and produce at higher quality.