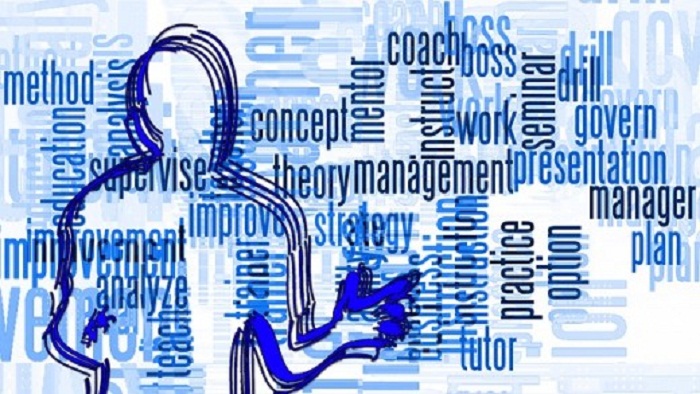 We have all faced those terrifying days back in elementary school when we were first plunged into the world of mathematics. There is a common phrase used to signify a simple task, “It’s as easy as counting 1,2,3”; but the biting reality is that working with numbers is quite a challenging task.

As we are in our adolescent ages, our minds work the fastest and can catch up to things very quickly. Singapore Math Program is indeed based on such math workshops or curriculums, which are solely designed to ease the mathematics learning process for kindergarten toddlers.

Also known as Singapore Math, the program was established in 1980 in Singapore by the country’s Ministry of Education for being a part of kindergarten through grade six prospectus. The ministry published their mathematics textbooks that were dedicated to teaching through problem-solving and experiential model drawing.

The primary aim of these math workshops is to teach the children or master gradually them in a fewer number of concepts but in greater parts. There are three steps to the entire process, and they are concrete, pictorial, and abstract. These three steps are derived from the study of Jerome Bruner, an American Psychologist. Here is a general description of each step:

The significance of the program

Singapore math has gained vast popularity around the world because of its immense success in passing many international student assessment tests. Fourth and eighth graders stood first in one such assessment done by TIMSS, an international assessment for math and science, in 1995, 1999 and 2003 for mathematics. Singaporean students have always ranked high in such tests.

In the quest for such fabulous merits, many countries like the United States, Canada, Israel, and the United Kingdom are following the program. As expected, the results for these countries also see improvements to prior ones.

The workshops and their three primary constituents, which we have seen, have proven quite useful in Singapore. With the aid of the Singapore Math Program, children not only learn how to carry out the proper calculation but also know why they are doing it. A truly beneficial program it is for children everywhere!

Marta Gromadzka is a writer and editor with a wide variety of experience, including writing for websites internationally and editing books on many different subjects and in a variety of formats.