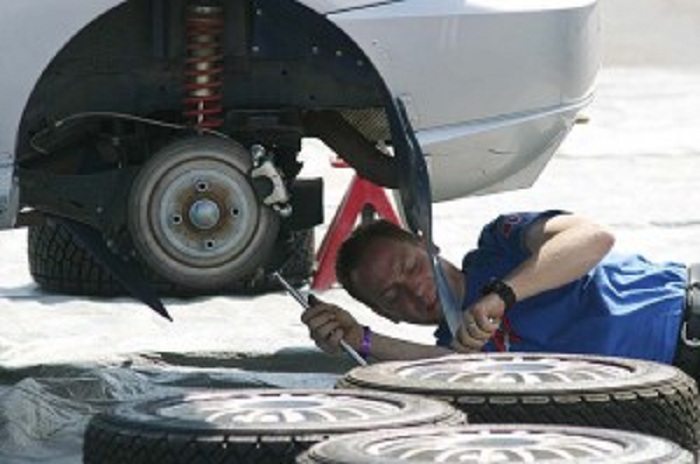 As you are driving down the motorway on your way to work, have you ever wondered why driving on the left side of the road is the norm in Great Britain? After all, only around a quarter of the world drives on the left and the countries that do are mostly old British colonies.

Some of the other countries that drive on the left include Barbados, Botswana, Nepal, Fiji, Grenada, Tonga, Thailand, Tanzania, Australia, Jamaica, New Zealand, Kenya, Malawi, South Africa, Sri Lanka, Singapore, Barbuda, Bhutan, India and Hong Kong. Why do we stick to this strange quirk here in Britain when almost all of the other countries in Europe drive on the right? Where did this tradition come from?

Sword Defence – The Reason behind Riding on the Right Side

The answer is that 700 years ago everyone used to drive (or ride their horse, rather) on the left side of the road. In the middle ages you would keep to the left as you will travelling down the road because you never knew who you might encounter coming the other direction. You wanted to have your right hand toward the person as you are passing by, in case they are not so friendly and you have to quickly draw your sword or the reverse of that – you were looking for a fight! (Which means that left handed people were at risk while travelling!)

The left side of the road custom was officially sanctioned in 1300 AD by Pope Boniface VIII. He was the first pope to create traffic control and he decreed that all pilgrims heading into Rome should keep to the left. This system stayed in place until the 1700s.

However, things started to change when people in the USA and France started to build their farms and haul large farm products in big wagons pulled by a team of horses. There were no driver’s seats on these farm wagons, so the driver would sit on the left rear horse because he needed to keep his right arm free to lash the team of horses.

Since the driver was sitting on the left, they wanted to pass on the right side of the road so that they could look down and ensure they were clear of the other person’s wheels. This is why driving on the right side of the road became popular in France and the USA. In 1792 in Pennsylvania a rule was enacted for drivers to keep right and after that many other states in the USA and provinces in Canada followed the example.

In France Napolean enforced the rule of “keep right” in the countries he occupied by his armies and that custom has endured there for many centuries after the empire ceased to exist. Once a custom of driving on one side of the road is established it is difficult to change it, since everyone is so used to driving in that way.

Small Roads Of England Kept Drivers to the Left

The keep-right rule never made it to England, because the roads are so small and narrow and they never used huge wagons pulled by multiple horses. Instead, they would use small wagons with the driver on a seat. He would usually sit on the right side of the seat so that the whip wouldn’t get caught on his load behind him as he flogged the horses. So, the people of England continued to drive on the left, as well as the people of Northern Ireland and Scotland.

Keeping to the left officially entered English law in the year 1756 as a traffic ordinance on London Bridge and it became the rule all throughout the British Empire. Thanks to British imperial expansion the rule spread to many colonies, including India, Australia and much of Africa. There are many African countries in which people used to drive on the left but have switched over since they became independent.

In Japan cars also drive on the left side of the road. The reason for this is because in the 1850s the Japanese were forced to open their ports to Sir Rutherford Alcock, the representative of Queen Victoria’s in the Japanese court. He persuaded them to adopt the keep left rule and it has stuck ever since.

The EC would love for Britain to fall into line and drive on the right side like the rest of Europe, but this would not be possible. It would cost billions of pounds to change all of the road signs, motorways and cars around. Also I would like to see a car repair cost comparison for all of the accidents that would occur after confused drivers turned the wrong way! There’s no way of changing it, the tradition has been around for at least 700 years and will continue to be around.