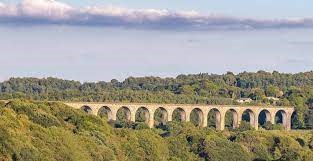 There is evidence that hydraulic power has been in use for thousands of years, but it is uncertain where it was first created. The ancient Egyptians certainly used it in irrigation systems and the word itself derives from ancient Greece, where lots of modern day technology was created.

It most likely arrived in Britain when the Romans arrived – you can still see the evidence of it in the huge Roman aqueducts that were built here. The Romans were known for being ahead of their time and also invented underfloor heating systems, and of course roads! 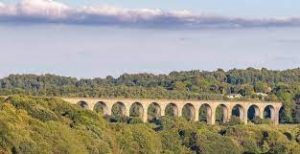 During the 18th century however, many famous scientists worked on hydraulics, including Isaac Newton and Blaise Pascal. It was William George Armstrong however that is credited as being the father of modern-day hydraulics and in the 19th Century, his ideas and inventions proved enormously useful as the industrial revolution roared to life in Britain. Powering machinery used in factories as well as transportation, his ideas and inventions changed the whole landscape of Britain and the way that work was done.