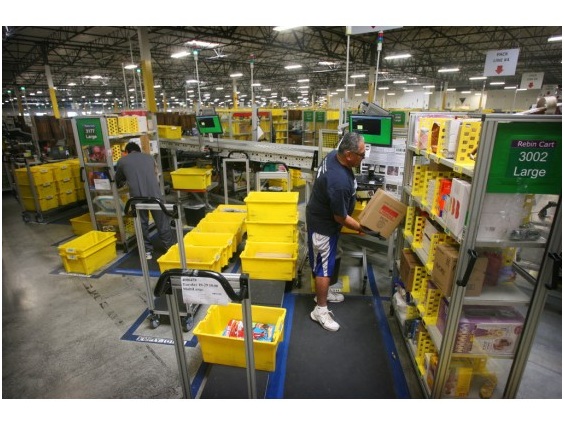 The government has announced changes to the way it will help fund apprenticeships, in the hope of creating millions more apprenticeship positions by 2020. The changes, which come into effect in April 2017, are welcomed by some, but not by companies who worry that the levy will increase costs.

The new levy will only be charged to companies with a payroll bill of over £3 million per year. Those companies will need to pay a 0.5% tax on the cost of their total annual wage bill. That money will be placed in a separate account and can only be used for external training. The Government will add a top up of 10% to all money paid in, although anything that goes unspent after a year will be lost.

Some say this could help businesses build relationships, as they look to forge partnerships to create the right apprenticeship training. Initially, though, companies will need to choose training providers from an approved list. Some argue that they will face heavy losses as the in-house training they have invested in is no longer affordable after the cost of the levy itself.

The tax comes into force in the new tax year on the 6th April 2017. Whereas fixtures and fittings, such as Rivet Shelving, for example, involve a relatively simple purchasing decision, training is a complex but essential issue, and one that companies cannot try to avoid. Many large companies do save money by creating their own in-house training frameworks, which have been devised to work specifically for that company. Unlike simple purchases like rivet shelving, training needs to be moulded to a company, in order to get it right.

As the UK voted to leave Brexit, however, fears about the number of apprenticeship positions available are growing. In fact, some even say that plans for the levy may ultimately be shelved.

Apprenticeships are a key way for youngsters to gain secure employment and are ideal for companies who want to train up their own future employees. Some feel that the levy is nothing short of interference from the government, that will actually make it harder for firms to provide the right training. The government however, argues that the levy will create more apprenticeship positions, hitting the target of 3 million by 2020.