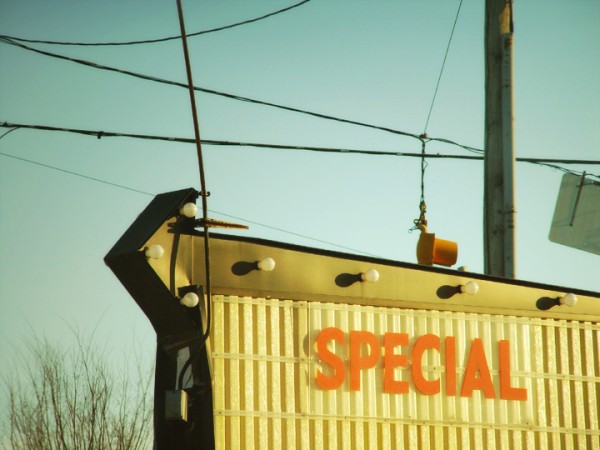 The SMX advanced conference in London brought some interesting concepts to the table when it comes to the future of advertising, none more so than the aptly named “Demystifying Online Attribution” that touched upon where the future lies in terms of physical media advertising such as billboards and magazine ads.

What has been suggested in the future of online marketing is a full integration between online and offline physical advertising, the main link for this is expected to be in the form of smarter smart phones, ones that are able to pick up what billboards you have driven past, what magazine advertisements you have been exposed to and even what television commercials you may have watched.

Internet marketers have been lucky in recent years by being able to track real time results from pay per click campaigns or banner ads on websites and introduction of Google analytics has made tracking the effectiveness of marketing campaigns extremely easy, whereas on the other hand traditional marketers were unable to track the effectiveness of a marketing campaign but now if the information of where and when the customer is exposed to some marketing is stored on the phone, and then, as contactless payment through a phone is starting to be introduced the marketers will be able to know the exact times they were exposed to the marketing and the lead time before they went and purchased the item.

We saw a similar step into a persons buying habits when Tesco launched their clubcard, seeing them gain so much information in so much detail they didn’t have a clue what to do with it. The information may end up being so exact that marketers may not know where to start in broadening it out.

From a business point of view it makes perfect sense in terms of ROI but from a personal standpoint I believe this could be a step too far and would encourage deeper forms of tracking that people are currently treating too much as a non important issue.